At a certain age, being a hyperactive child is quite normal. Children are designed to run around and play all day. It is an important process in brain development. However, by the time children hit four or five years of age, they should have developed new abilities in concentration and focus, and should be less impulsive. For some children, this does not happen as easily as others.  These children have a greater need to move than other children. Why?

It is important to understand that a hyperactive child is not misbehaving in any deliberate way. Instead, their behaviour can be looked at in terms of a reaction to an underlying stress. Very often Retained Primitive Reflexes are responsible for this stress, and therefore – the hyperactive behavior. These reflexes are present in the very early stages of a baby’s life, in order to keep it alive. For example, The Moro Reflex makes the baby take its first breath. If this reflex is not correctly integrated, the child has an underlying stress, which they are constantly trying to deal with. For some, this comes out as hyperactive behaviour. Others react with daydreaming and some with impulsivity. 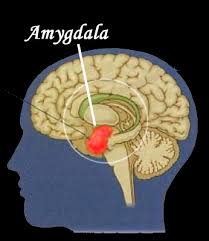 All the information that is taken in by our senses (eyes, ears, nose, mouth, touch) passes first through a crucial part of the brain called the Amygdala. The Amygdala decides what to do with each piece of information. If something is perceived as dangerous, the Amygdala sends a fight or flight message to the body, to make you react before you think. This is a survival mechanism, that we have no real control over. It’s what makes you jump when you hear a sudden loud bang. Afterwards you can laugh at yourself for jumping. But if that bang had been a real danger, you would have been ready to move.

Children that are hyperactive have an over stimulated fight / flight response and very often an associated retained primitive reflex.

How can Cork Kinesiology help with a hyperactive child? 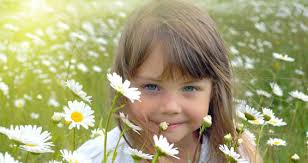 The Child Centre Method – Learning and Behaviour program, in which I am trained,  is centered around the treatment of retained primitive reflexes. Standardised assessments are used to establish the child’s particular issues and the associated reflexes. A unique plan can then be developed for the child in order to help the issues and to reintegrate the reflexes involved.

For more information or to book a consultation, please contact me on: